Job boards are overflowing with offers dedicated to Ukrainian refugees, as businesses and governments fast-track access to employment.

As the wartime exodus from Ukraine grows larger, companies are rushing forward with offers of employment, from high-level engineering jobs to retail and factory work, to help those displaced by the fighting settle quickly — as well as to fill their own labor shortages.

The outreach is happening with a speed and scope that are rare for the European Union. Unlike refugees who have flooded Europe from wars in Syria, Iraq and Afghanistan, the three million Ukrainians fleeing Russian bombs are being placed on a fast track for protection and employment, as governments waive visa requirements and provide almost instant access to labor markets and education.

Thousands of jobs are being offered exclusively to Ukrainian refugees by on-the-ground recruitment agencies and through a vast network of online job boards that has sprung up across social media.

“I will work at anything,” said Nastya Filipas, 25, who escaped to Romania last week with her 15-year-old sister, Viktoryia, as Russia’s assault came closer to her hometown, Odessa.

With just $200 in their pockets, the sisters planned to stay with a Ukrainian friend who had rented an apartment in Bucharest. Nastya said that at home she had worked in restaurants, doing needlework and making handmade carpets. “I hope I will find something,” she said, adding that she worried her inability to speak Romanian or English would be a handicap.

For many others, though, the jobs have been offered before they have decided whether to stay.

Some offers are aimed at filling openings that have languished in Europe since the reopening of economies after coronavirus lockdowns, in industries ranging from health care in Germany to warehouse work in the Czech Republic.

In Germany, where over 300,000 jobs are unfilled, a group of entrepreneurs created JobAidUkraine to help refugees find work as they arrived by rail, bus and air. On a recent day, nearly 30,000 online visitors scrolled through over 5,000 jobs listed by companies from London to Lisbon, for McDonald’s shift work, human resources specialists, software developers and nursing aides.

“We’ve been amazed to have big and small companies advertising in every industry, from programmers to farmers to bars,” said Christina Kaesshoefer, a manager of the website. “People want to do anything they can to help.”

Despite the good will, there are challenges.

Ukraine is recognized for its skilled work force, with 70 percent of workers holding secondary or higher education degrees. The country boasts the largest tech engineering force in central and Eastern Europe, drawing Microsoft, Cisco, Google and other multinational companies to outsource work there.

But the war has shattered an entire society. Programmers, lawyers and truck drivers are among the tens of thousands of Ukrainian men between 18 and 60 to pick up arms to defend their country. Most of the refugees flooding out are women and children forced to leave husbands, fathers and brothers behind.

They need housing, day care and school slots before they can start working. Many women are eager to return home to Ukraine quickly, once the war is over.

Lisa Slavachevskaya, 38, a manager for an agricultural business in Odessa, fled recently with her son and daughter into Romania. She said she planned to go back in a month, but would like to find a temporary job to earn money in the meantime.

“I plan to work,” Ms. Slavachevskaya said. “We need to live here and to eat.”

Yet the situation in Ukraine remains highly volatile, and could force refugees to resettle in their new communities, prolonging their lives as migrants.

“Refugees who think they want to go back soon may be more permanent or long term than they think now,” said Giovanni Peri, director of the Global Migration Center at the University of California, Davis.

And beyond the bountiful offers of work, other barriers must be overcome if newly arrived refugees want to resettle.

Many Ukrainian refugees are Russian-speakers who have streamed into countries in Eastern Europe where some Russian is spoken and large numbers of Ukrainians already work. But many others are migrating farther afield to Germany, France or Portugal, where language barriers can be daunting.

In Portugal, the government is providing courses in Portuguese as part of the broader European Union effort to fast-track integration. Portuguese companies have already registered 20,000 job offers for Ukrainians in information technology, transport and hospitality.

Child care can be an even bigger challenge. In France, Ukrainian mothers have been able to immediately place their children in school as they look for work.

But in countries closer to Ukraine, like Poland, where huge numbers of refugees have crowded in a short time, many schools are over capacity. In Lithuania, with 20,000 Ukrainian refugees, companies are finding ways to accommodate working mothers, said Inga Balnanosiene, the director of employment services at the Lithuanian labor ministry.

Many of those arriving have diplomas, including journalists, lawyers, tech programmers and engineers, while others have worked in skilled labor positions, she said. Companies have set up on-site kindergartens or day care centers, allowing newcomers to be near their children as they take on roles as health care workers, teachers, programmers and seamstresses.

The influx is seen as a boon in Lithuania, a country that has long grappled with labor shortages linked to an aging population, a declining birthrate and the migration of young people elsewhere in Europe in search of well-paying jobs, Ms. Balnanosiene said.

“This will help solve our labor shortage problem, even temporarily, and our people are not afraid that they will lose their own jobs, because we have enough for everyone,” she said.

In the Czech Republic, which has nearly 364,000 job vacancies, the arrival of 270,000 Ukrainian refugees has been greeted by companies that have high demand for temporary or seasonal work.

The country needs tech workers and people skilled in data analytics and finance, as well as machine operators for hundreds of factories across the country, according to the Confederation of Industry, a trade group.

Grafton Recruitment, a temp agency in Prague, has placed more than 200 Ukrainian women in work and housing, said Jitka Souckova, the chief marketing officer. Because many of the newcomers don’t speak Czech or English, they signed on for manual labor.

The company paid a 200-euro ($221) signing bonus and has helped purchase school supplies for children, Ms. Souckova said. Many of the new arrivals didn’t have time to pack personal belongings except for basics, and some even arrived on foot, she added.

As countries work to integrate Ukrainian women into the economy and labor force, there may be another advantage, Mr. Peri said. “This could be an incredible asset: Women have networks in Europe, and there are many jobs they could do,” he said.

“As soon as we get them to be productive, it is great for the whole society,” he said. 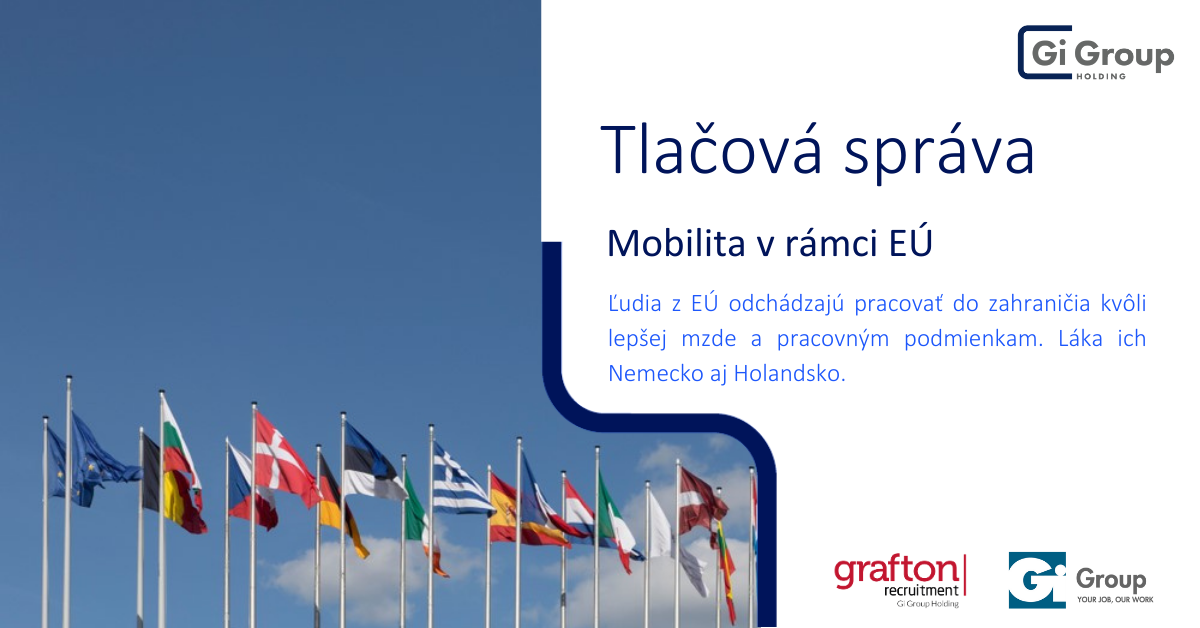 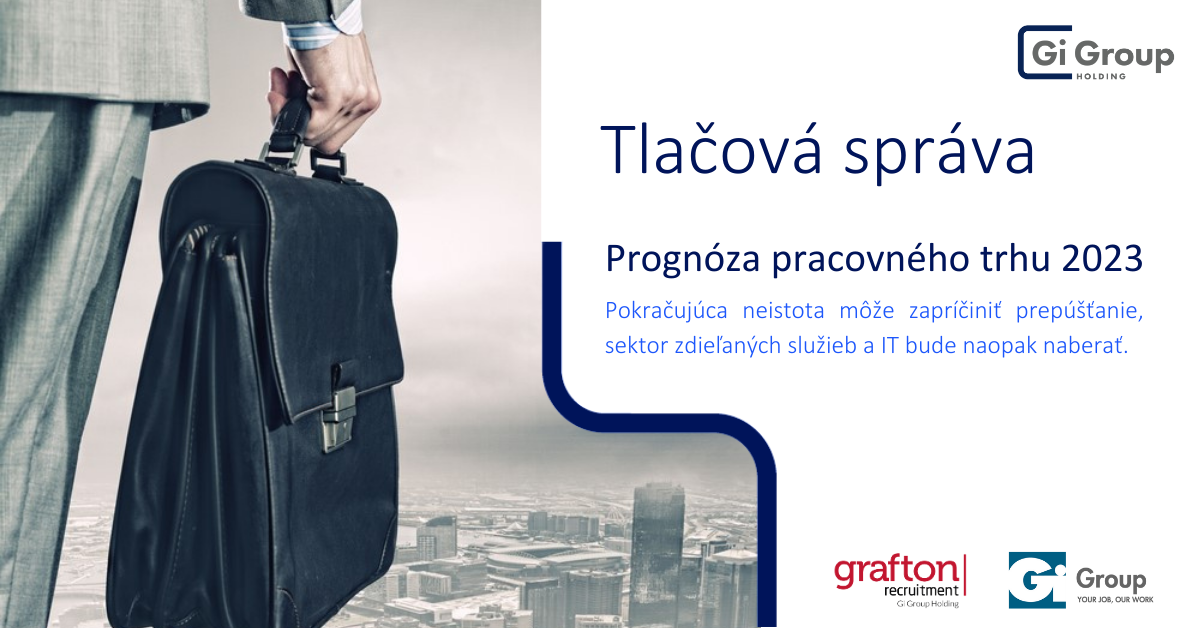